The United States, Russian Federation, and People's Republic of China are racing to develop and deploy hypersonic weapons capable of defeating traditional deterrents in an effort to change the nature of the current strategic balance. Both China and Russia have unveiled glide vehicles and cruise missiles with hypersonic capabilities and have implemented them into their forces already. For the Chinese, the DF-ZF is a hypersonic glide vehicle mounting the Dongfeng-17 cruise missile; the Russians utilize the Kh-47M2 Kinzhal air-launched, nuclear capable cruise missile with a claimed speed of over Mach 10. The Russian Strategic Missile Forces also employ a hypersonic glide vehicle known as the Avangard. The United States is currently testing and preparing to field an answer to its adversaries hypersonic capabilities. 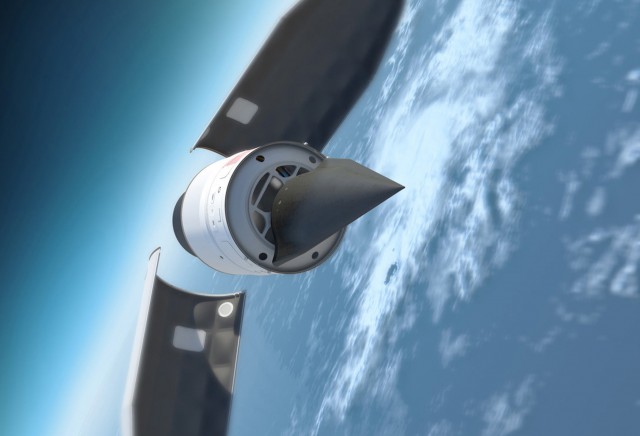