Feel free to e-mail Ask-a-Librarian or call (913) 758-3109 if you have questions or comments concerning this guide. 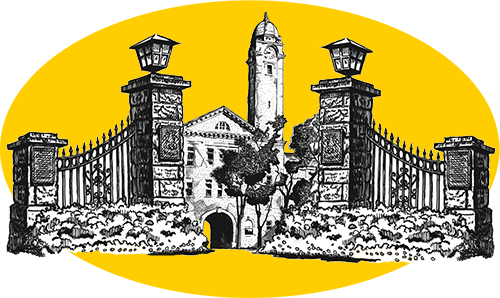